Investigation on vector fields and their potential for transformation and adaption by creating various conditions, forces and directions. The idea is to control and create spaces by forces and reach a maximum of richness in the design of individual spaces. The directionality and dynamic of the streamlines offers uncountable different situations and allows us to use them to create interior ambient, furniture and also the outer shell.

The project  is an urban Club in New York that covers functions such as ball rooms, lounges, restaurants, bars and club. Those various uses  require differentiated interior and sizes unique to each other. All spaces emerge from the same streamlines  that form columns, stairs, furniture, ornament, even facade. The line-set-up is one coherent set for the entire building. This gives an enriched complexity of space in all scales.

interiorities is the development of a complex system to generate a “rich” overall concept for a urban club in new york, its shape, exterior, interior, furnishment. a line based system can adapt itself to various conditions, it can include given information, like curves and shapes and form an overall coherent spatial line system around it. one line forms its way from outside to inside, along the floor, up the wall and down the staircase. all parametric and dynamically. 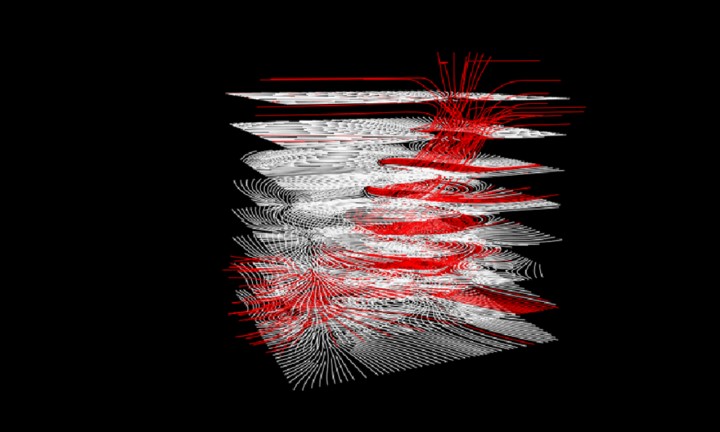 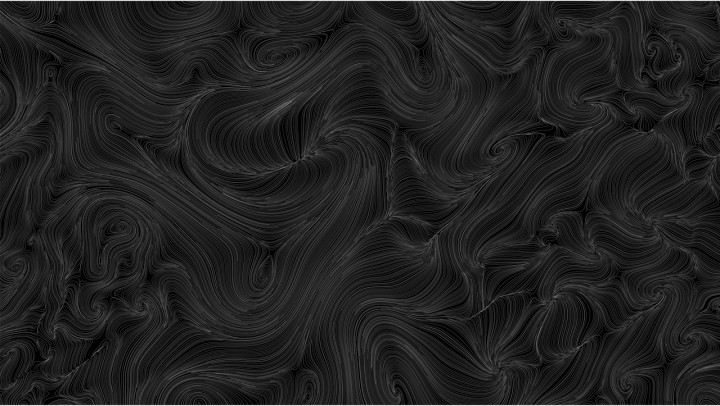 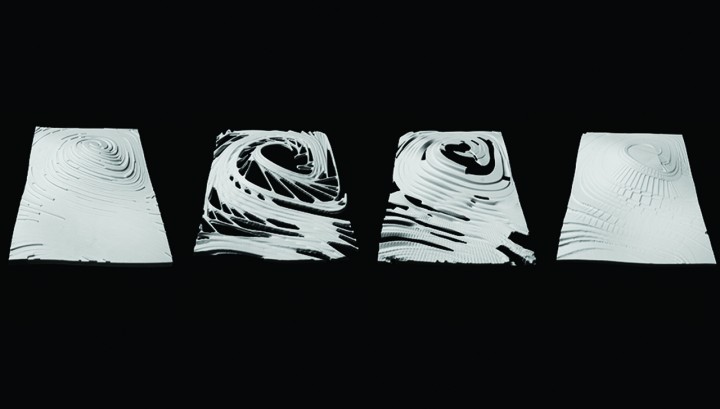 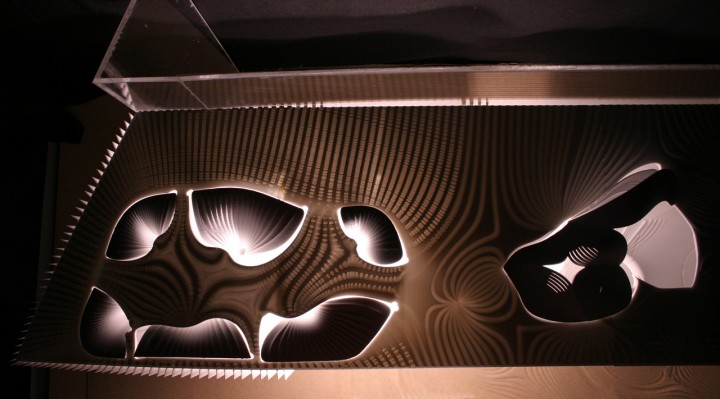 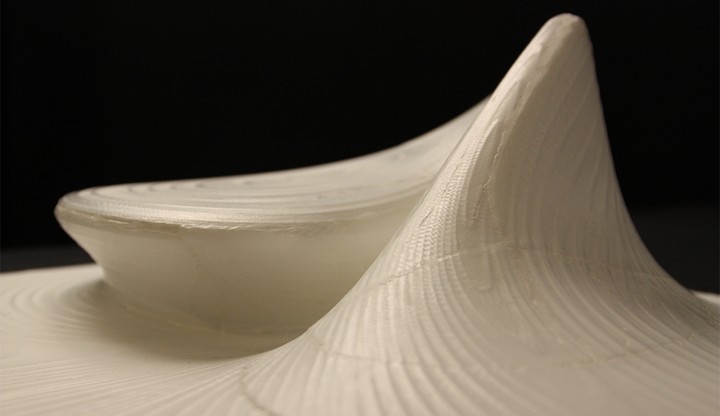 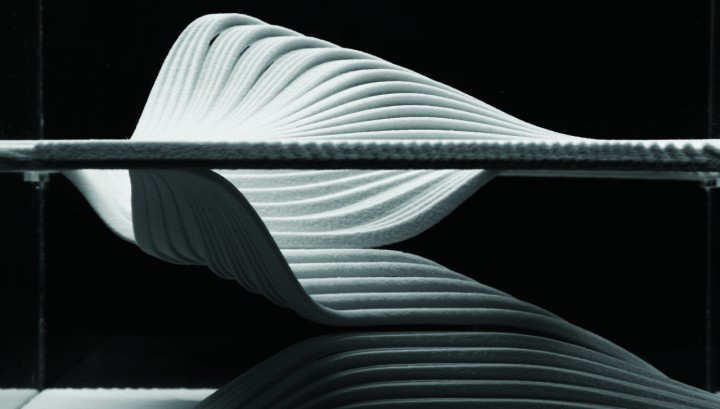 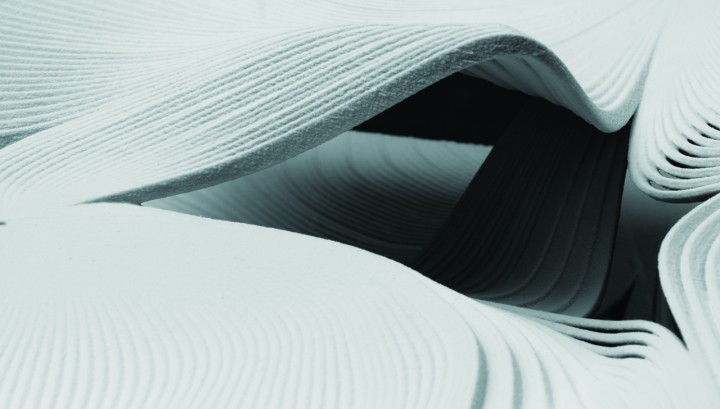 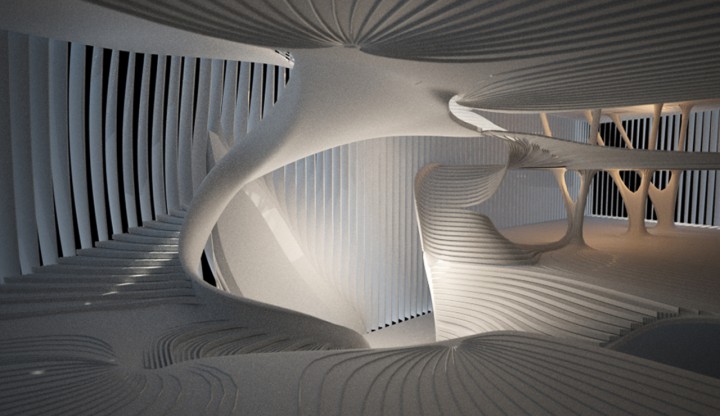 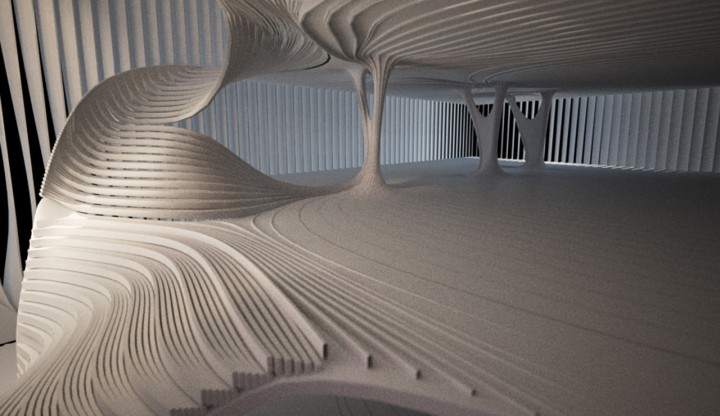 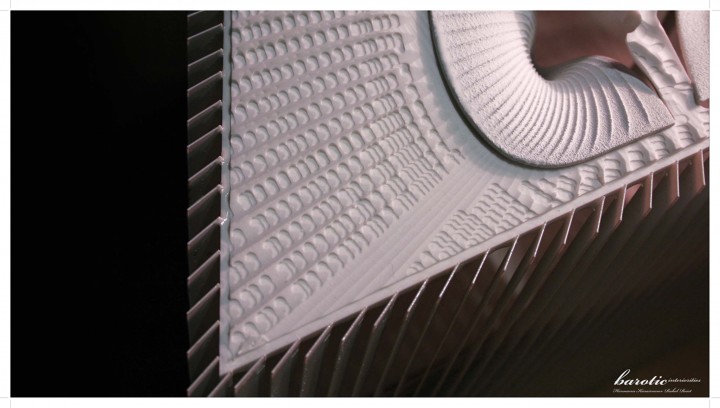